Chorus samples the input, slightly detunes it and mixes it with the original signal to produce a somewhat thicker, shimmering sound. Use it to thicken up background vocals, or to double the sound of brass and woodwind instruments. (source Behringer DeepMind 12 manual) The effect can be achieved by using multiple, slightly detuned oscillators for each note (source).
Flanger emulates the phase-shifting sound (comb-filtering) originally created by applying pressure against the flange of the reel on a tape recorder. This effect creates a unique “wobbly” sound that is quite dramatic when used on vocals and instruments. (source Behringer DeepMind 12 manual). From wikipedia: Flanging /ˈflændʒɪŋ/ is an audio effect produced by mixing two identical signals together, one signal delayed by a small and gradually changing period, usually smaller than 20 milliseconds. This produces a swept comb filter effect: peaks and notches are produced in the resulting frequency spectrum, related to each other in a linear harmonic series. Varying the time delay causes these to sweep up and down the frequency spectrum. A flanger is an effects unit that creates this effect.

Normally when you lift one finger, the touchesEnded is called with a set of all active touches. I wish it would be a set of only touches that have ended. 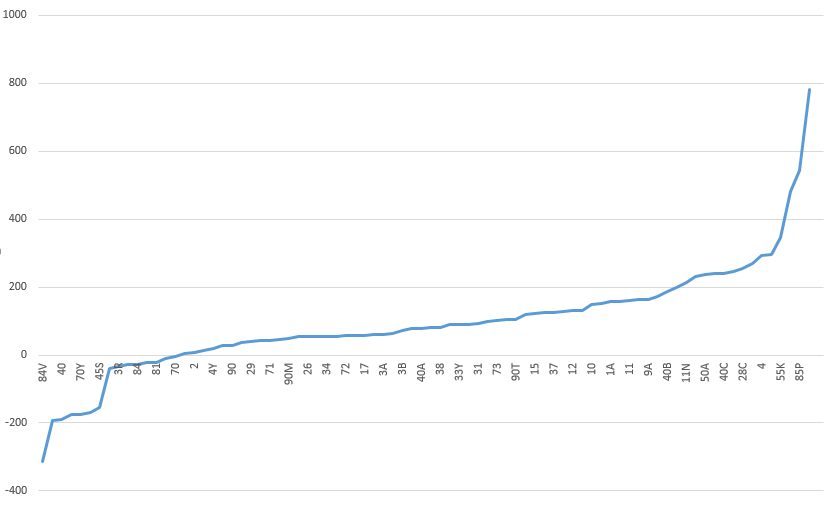 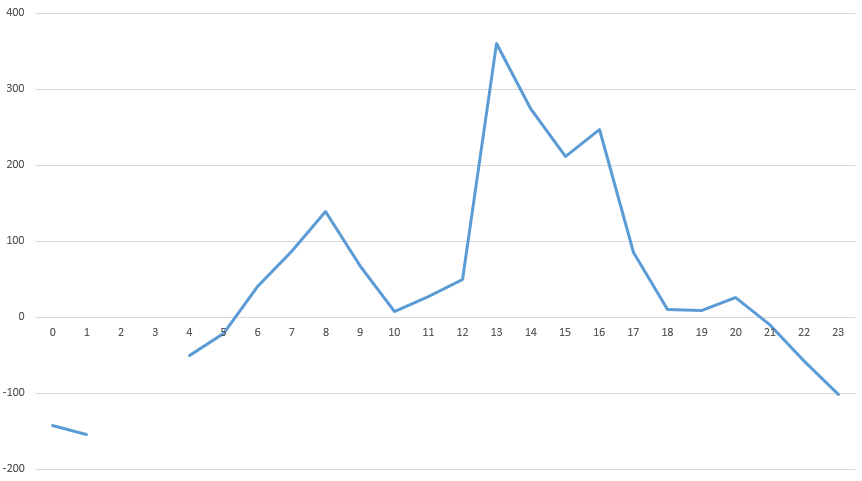 – My iPhone 6S has battery malfunction (shuts down at 40% of battery level and refuses to start) and is under warranty change. However the repair shops cannot get the batteries because of high demand. Apple calls this issue affecting small amount of iPhones. I doubt it.
– Using “night mode” which mutes the iPhone automatically during night. However when plugging the charging cable makes “pling” noise when everything else is muted. Really nice because when rest of family is sleeping and you want to charge overnight.
– Forget to put the phone on charging. Wakes me up at morning still, good boy. To shut off the alert I need to enter my 6 digit passcode (because the phone rebooted). Why I need to enter passcode on reboot? Isn’t the fingerprint scanning enough secure?! Trying to tap the passcode without eyeglasses immediately when woken up is like a nasty test.
– Apple releases new Macbook (finally) and I was waiting to replace my old Macbook with brand new. Apple raises prices and removes USB ports and SD card slot on new model. Well played, Apple.
– I purchase previous model Macbook because of previous issue and think 128GB is enough for the “internal” SSD. I was wrong, installed Xcode and constantly running out of disk. Irritating me with nags. The internal SSD cannot be replaced. Need to use external hard disks.
– My iPad wants to make OS upgrade but I don’t want to do it. Asks it every day. With two dialogs. I. DON’T. WANT. TO. UPDATE. PLEASE. LET. ME. CONTINUE. Solution: there isn’t any real solution, but you can hack it.

Next laptop: back to Windows? Really?!

Can Analog Four or Analog Rytm be powered from battery?

“If the voltage goes below 10V the analog electronics will stop working but the OS still runs down to 6V. Max voltage is 15V but only for a short time so don’t push it.”